How much can you save 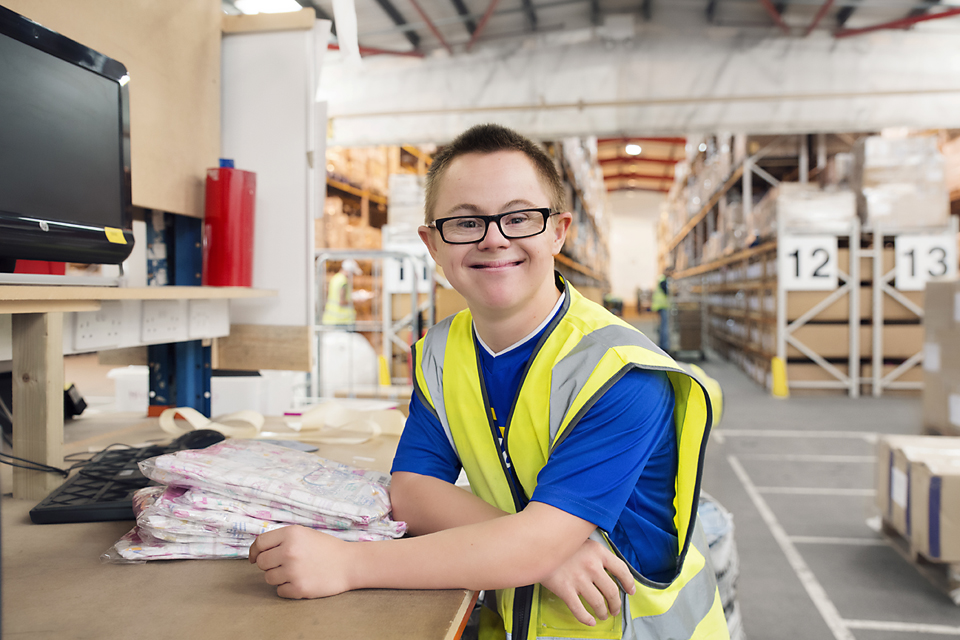 People with disabilities are at a greater risk for injuries and health problems that can be prevented. Such individuals often develop secondary health conditions such as bowel or bladder problems, fatigue, mental health and depression, obesity, and more. Studies have shown that individuals with disabilities are more likely than people without disabilities to report: Poorer overall health; less access to adequate health care; and smoking and physical inactivity.

The organisation identified that a number of injured workers were taking it upon themselves to call in sick after an injury (and for extended periods) and were typically visiting their own doctors. They were also reporting as high as 580 reportable injuries a year. It was clear the Foundation needed a best in class early intervention injury management program for its support workers, and supported employees and contractors.

The Foundation engaged DHS in 2015 to introduce a company-wide centralised Injury Triage Hotline. The program was customised to include a robust follow-up service for cases that required an additional level of support. Specifically, objectives of the follow-up service covered:

After the first year of the program being implemented, the company has reported its lowest Total Reportable Injury Frequency Rate (TRIFR) in its history. In addition to this, the organisation has also achieved a 30% reduction in claimable injuries, and a reduction of 50% in Lost Time Injuries (LTIs).

Today, the service has expanded to cover not just workplace injuries, but all illnesses experienced by such a complex workforce. It was not uncommon for workers to have episodes of mental illness, seizures, hypoglycemic attacks, for example, whilst on the job. Extending the program to include illnesses meant the health needs of all staff were supported around the clock. This has become an additional critical requirement of the program to support managers who have little to no health background.